Stepping into the Ring: Air vs Paper

It is hard to deny, in many ways today’s culture has taken germ phobia to a new level.  We’ve turned many an everyday bathroom into an environment that a surgeon could get prepped in.  If you watched the movie Signs, which had aliens who couldn’t figure out how to open a door, you may have wondered how on Earth an advanced species could not know how to open a door?  But after one visit to a bathroom with modern appliances, you may understand.  If you grew up where every device is operated by motion sensors, or infrared beams, then you might not understand that turning or pressing an object can actually perform a function.  In fact, it can be amusing to watch a young child who is accustomed to these new automatic facilities; you can laugh as you watch such a child who keeps waving her hand in front of the paper towel dispenser, but nothing happens; they think it is broken. But an older person can simply reach above her and push in the button which causes the paper to pump out.  A complete motion sensor restroom can appear to be the best solution to a germ free experience, but is it really?

Weighing In at the Brown Corner: Paper The paper towel is a well established tool for effectively drying a freshly washed pair of hands. Some studies actually show that paper towels can be more effective at removing bacteria from hands; however, the jury is still out on that verdict.  When using paper towels, a motion sensor activated dispensing device is the choice to make.  If a button has to be pushed, or a handle turned, then zero cross contamination cannot be achieved.

Of course, there are many cons when choosing to go with paper towels.  Although paper towels can be made from recycled materials, they themselves are not recyclable because the materials cannot withstand an additional recycling process after use.  Large amounts of energy must be used in processing the paper to be made into useful towels, which includes waste of water and use of chemicals.  Add to this, carbon emissions from the trucks needing to take the paper towels from manufacturer to stores and businesses.  Of course, an air dryer has to be transported as well, but the amount of refills needed for towel dispensers is exponentially larger.  After the paper is used, it must be disposed of, usually in a plastic lined garbage container, adding plastic into the equation.

Entering the Ring at the Red Corner: Hand Dryers Hand dryers have been around since the early 1950’s, so they are not the new kid on the block.  As they have been modernized to be more energy efficient, there basic workings are still the same; taking the room air in, heat it up, and blow dry your wet hands with heated air. Amazingly, dryer companies have missed the point that motion activated dryers were meant to decrease the amount of bacteria left on your hands after drying.  Heat is known to increase bacterial growth. Thus, taking in air filled with bacteria, heating it, and then blowing it on your hands performs the opposite goal.  Studies have shown that after using a heated air dryer, hands show over a hundred percent increase in bacteria. Even though air dryers help the environment by not adding material to landfills, they worsen the environment by increasing the amount of air borne bacteria.

In the Green Corner: Jet Dryers Near the turn of this century a new hand dryer come into the market, the jet dryer.  A jet dryer takes room air and speeds it up to twice that of a heated hand dryer, and without the heat, pushes the water off the hands.  Some jet dryers even have HEPA filters to filter out bacteria.  There must be care taken to ensure the jet area of the dryers are kept clean or they could still blast bacteria onto the hands.  With some jet dryers blowing air at over 400 mph, bacteria in the room will be spread over a wide area around the dryer.  Also at this speed, some scientists believe that bacteria could penetrate through the skins, especially at cracks.  Since jet dryers do not use a heating element, they are more efficient than heated dryers.

And the Winner Is Well, the answer really depends on your preferences. Hand dryers  use the most electricity.  Paper towels,some studies have shown they were the only process that actually decreased the bacteria, but their waste products kept them from getting a knock out.  Jet dryers, as long as they are HEPA filtered, are in the lead.  No matter the method used, everything falls back to basics, washing hands often is the best way to defeat bacteria. It is important to understand that green is not always simply about eliminating waste. 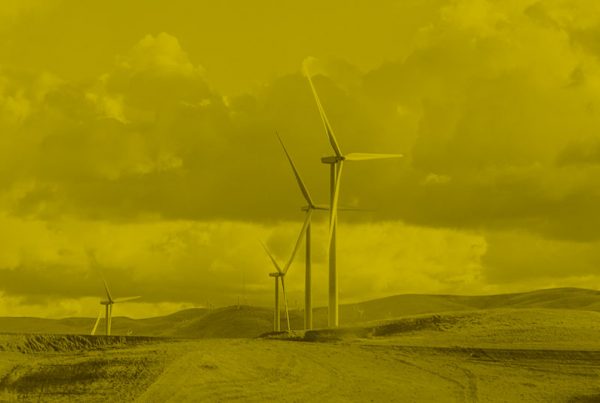