A green roof is the commonly used term for a roof that is covered in vegetation. Truthfully, such a roof is a complicated system, holding a series of membranes and materials, topped with a vegetative layer. Sometimes called vegetative roofs, eco-roofs or living roofs, the green roof holds a layer of slow growing grasses and water conserving plants, usually those native to the area, which help to absorb and filter water. In this way, green roofs improve ground water quality, limit storm water run-off, reduce pollution and improve air quality, all while looking much more attractive than a typical asphalt roof.

The History of the Green Roof: Green roofs may sound like a new age fad, but they actually have a long, rich history dating back thousands of years. The first green roof was built around 600 B.C. Called the great Hanging Gardens of Babylon, it was a building comprised of a variety of planted terraces. This trend continued as throughout Europe, and across the globe, people learned to cover their homes with grass sod for its insulating qualities. In fact, in the U.S. many earlier settlers built sod covered homes all across the Great Plains.

Today, green roofs are a common feature in many areas. Germany, in particular, is a great builder of green roofs with roughly 12% of German flat roofs covered with vegetation. Now, even large companies like Target and Wal-Mart are using green roofs on their corporate buildings, reducing heating and cooling costs, as well as costs associated with storm water management.

The Practicality of the Green Roof: Green roofs are effective in any climate, any region, in any setting. In rural areas they can be beautiful, eco-friendly ways of helping a home blend into the natural environment. In urban areas green roofs are even more beneficial as they reduce heat island affect, trapping heat and then releasing it slowly through evaporation rather than reflecting it off to be absorbed by nearby buildings. The insulating effect is also a great bonus of a green roof, but in highly urban areas like New York City, green roofs can be as much a part of improving quality of life as saving money.

Green roofs are more costly than traditional roofing systems, usually costing between 30 and 60% more than installation of a traditional asphalt roof. However, these roofs also last 2-3 times as long, making them actually more cost efficient over the long term. Of course, as green roofs become more and more common, costs will decrease.  There are a variety of advantages to green roofs which help offset this initially higher investment cost. Among the advantages are:

Two Main Types of Green Roofs: Green roofs come in two basic designs. There are intensive roofs and extensive roofs. Each serves a particular need; those planning to install a green roof should choose carefully, as intensive roofs are more expensive thus should be created only if needed, yet renovating an extensive roof to an intensive would be extremely expensive.

An extensive green roof is one designed to benefit the environment; these roofs are not intended for human use. Extensive roofs have all the advantages of a green roof – insulation value, storm water absorption, wildlife habitat – but they are not designed for humans to enter for more than occasional maintenance. This means they are not suitable for gardens or patios. However, it also means that they do not require as extensive structure and support as roofs that are designed for human use.

On the other hand, intensive roofs are green roofs which are intended to provide all the benefits previously mentioned, but are also designed for people to use and enjoy. These roofs can include rooftop gardens and patios, and often feature seating, garden paths, water fountains and more. They are almost like small parks. Intensive roofs sometimes include small trees and other features designed to make people feel relaxed. These are great choices in the city, where park and garden space is sometimes at a minimum. However, these types of roofs require extremely good structure capable of carrying a load of at least 80 pounds per square foot. 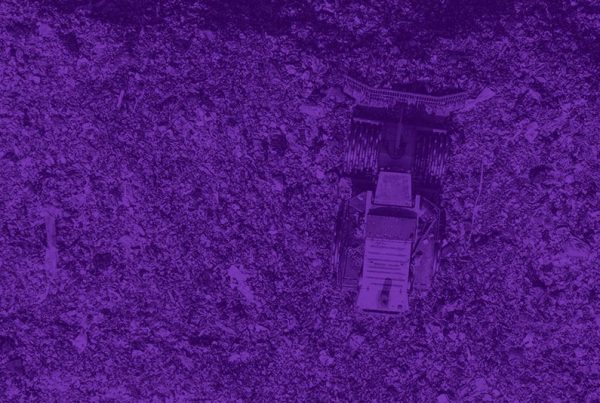 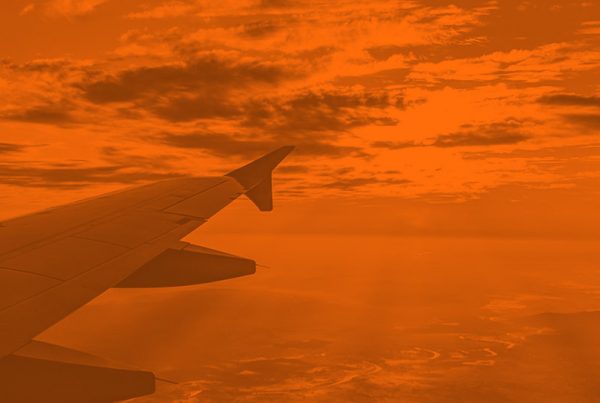 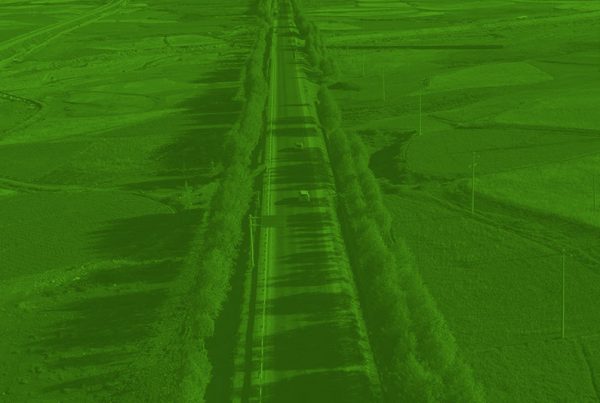