When we think of green initiatives one of the first things that come to mind is the production of power. We need energy every day in everything we do. The United States is a huge consumer of energy, as we power our businesses, manufacturing facilities and our homes. As we consider ways to green our electricity production, visions of massive solar arrays and huge wind farms often come to mind. Certainly wind power is an amazing renewable resource that many people and corporations are starting to explore, but what you may not know is that the technology exists today for you to use mini wind turbines for power inside your own home.

The Adolescence of Wind Power Obviously, wind power comes from the wind, and the wind itself has existed since the creation of the earth; so certainly wind is not a new thing. Sailors have used the wind for centuries to power their ships. Windmills have been used for individual tasks such as grinding grain for well over a thousand years. It has been only in recent years that huge wind farms have sprung up, using the vast winds of open plains to create energy that can be used on site, or transported off site, and sometimes even sold back to the power grid at a profit.

Wind farms, however, require extremely large, thundering loud, towering wind turbines to produce huge amounts of electricity. These tall structures, sometimes called wind mills or wind generators, can be 30 feet tall or more and house three to five giant blades that spin in the wind. These commercial wind towers are impractical in most areas and certainly are not appropriate for individual homes. However, today mini wind turbines are entering the market. These turbines are small, yet pack a powerful punch when it comes to producing power. They are also affordable and some are surprisingly easy to install.

Wind Comes Home Mini wind turbines, (sometimes called micro wind generators) can be built or bought and are surprisingly suitable to urban, suburban and rural applications alike. Easily mounted anywhere that a brisk wind blows, these smaller versions of their mammoth cousins can be mounted directly to a roof, the side of a house, or even to a fireplace chimney. Even in areas with only moderate wind, a small wind generator can create enough power to run the lights in an average home all day long.

The mini wind turbine market is in its early stages of development and only truly early adopters have wind turbines on their home’s roofs. However, the technology is improving daily. One company has created a vertical axis wind turbine (with the blades running up and down) called the Jellyfish. While not yet commercially available, the Jellyfish has been extensively tested and shows great promise for similarly designed wind turbines. With a system like this, a light, relatively quite unit of only about 36 inches in height is mounted to a roof or the side of the house. This unit can produce power in winds that range from just a few miles an hour up to 125 miles per hour.

While most wind turbines need to be hard wired into a power meter, the Jellyfish is designed to be plugged into a standard wall outlet. It then feeds the power backwards, putting electricity into the outlet rather than taking it out. This makes the power available to the entire home. Any excess power that is not being used actually travels along the route back into the energy grid where the homeowner can actually receive an energy credit.

Forecast: Sunshine and Breezy With personalized wind power the responsibility of energy production can actually be somewhat shouldered by individual home owners. These mini turbines can provide clean, efficient energy that is zero emission with no pollution. In addition, they can save money, reducing the home owner’s reliance on the power company, sometimes even producing excess energy that can be sold back to the power grid. 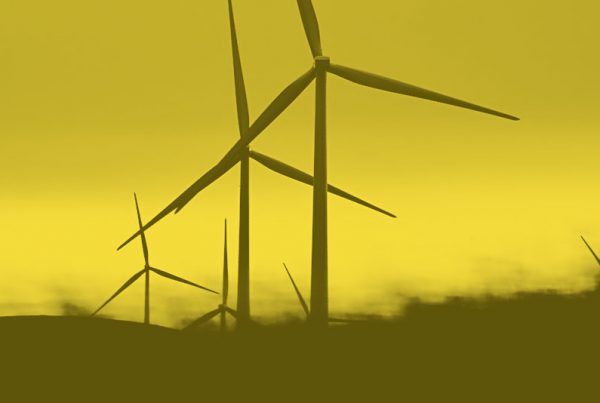 How to Create the Perfect Green Mission Statement 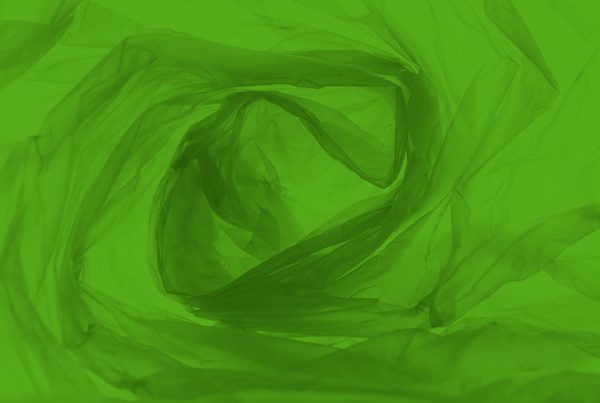 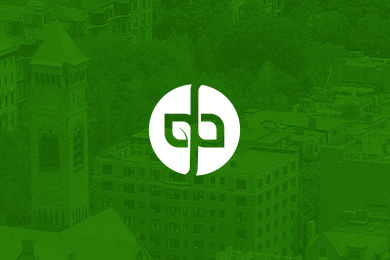