Once a city government realizes the advantages of going green with their municipality, the effort should be extended out into the community. Helping business owners’ move toward environmental conservation will help them see profits and improve the overall appearance of a neighborhood.

As energy costs rise, business owners face an increasing struggle to keep prices low and still make a profit. Many businesses give up the fight and close creating an empty shell of a town. In some towns, so many of the small businesses close down that the town actually looks abandoned. Towns that look abandoned and lack the capability to keep citizens employed will result in families leaving. When families leave the city for greener pastures, there grows the threat of a town becoming non-existence.

If you think this cannot happen to large cities, then you need to remember Detroit, Michigan. The former motor city and rock center of the world is now a simple husk of itself with entire neighborhoods abandoned. Taking a small step like helping out local businesses go green, can prevent an out of control domino effect in a bad direction, and give a community a new lease on life with enthusiasm and community awareness.

One way to move into a world of green is to look at what other cities are doing in their sustainability efforts. The City of Vancouver, British Columbia has the goal to be the greenest city by the year 2020. To help with this goal, they have opened up the use of a green advisor to local businesses. This advisor will help evaluate the buildings and give advice on what energy conservation upgrades should be made. The free energy audit will save businesses about $500 and help them move towards going green.

Some cities have taken helping small businesses even further. In Portland, Oregon, the city backed 36 projects with $2.5 million in grants for green building initiatives through the Green Incentive Fund. This fund provided not only money to the winning grant proposal but also green professionals to help ensure their project came to fruition. Putting this money forward helped boost the economy by creating construction jobs, new positions for expanded industries, and reducing the energy cost of each new building. The indirect infusion of money placed into the community helps provide more revenue in turn for the city in the end through more business done in the local areas.

Other cities, and even state governments, are getting on board with a low interest loan initiative. For municipal governments that provide utilities to their communities, there is an opportunity to help their community go green, and make a little revenue. Municipalities have developed a low interest loan for businesses that are looking to upgrade their buildings with energy saving improvements. The business has to develop an approved upgrade plan and the city provides the loan. Then the city either takes on the cost of the loan payment to the utility bill, or the loan is made as a separate payment. The guarantee for the city that provides the utilities is that they have control over the utilities and can suspend them if non-payment happens. However, this is rare since the energy upgrades themselves, allow the business to have more funding available to pay off the loan. In return, the city gains some revenue with the interest, and reduces the costs of their own utility system by having less draw on the grid.

While lessening the power pull on the grid can help a city save money, making their community green brings in more revenue by the simply appeal of a green community to consumers. There is a general movement to green communities starting, and a green status is appealing for new families who want their children to grow up in a clean environment with fresh air and less smog. When businesses go green, they create literally a green community. The air is fresher due to the fewer pollutants released into the air by power plants, and industries. The water is fresher because less of it is used in industry and less pollutant is released into it. Plants can flourish and more fresh vegetables can be available with city gardens.

When a city chooses to help a small business make environmental conservative changes, there can be a domino effect headed in the good green direction. More families mean more business locally and more business locally means more revenue for the city. More revenue for the city means more services available. More provided services also bring in more families. In the end a city that tittered on the edge of shrinking into a desolated tumbleweed town could find itself thriving and growing and breathing into larger life. 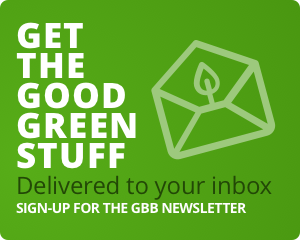 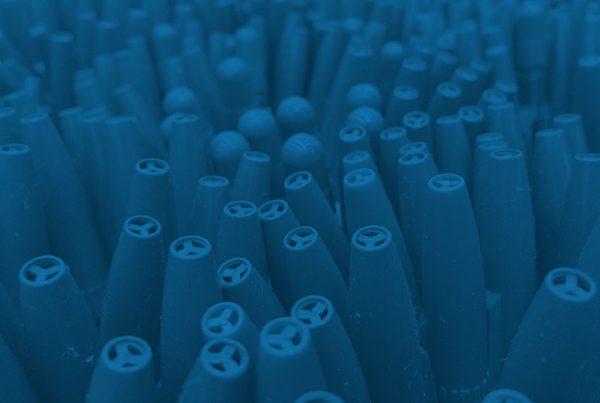