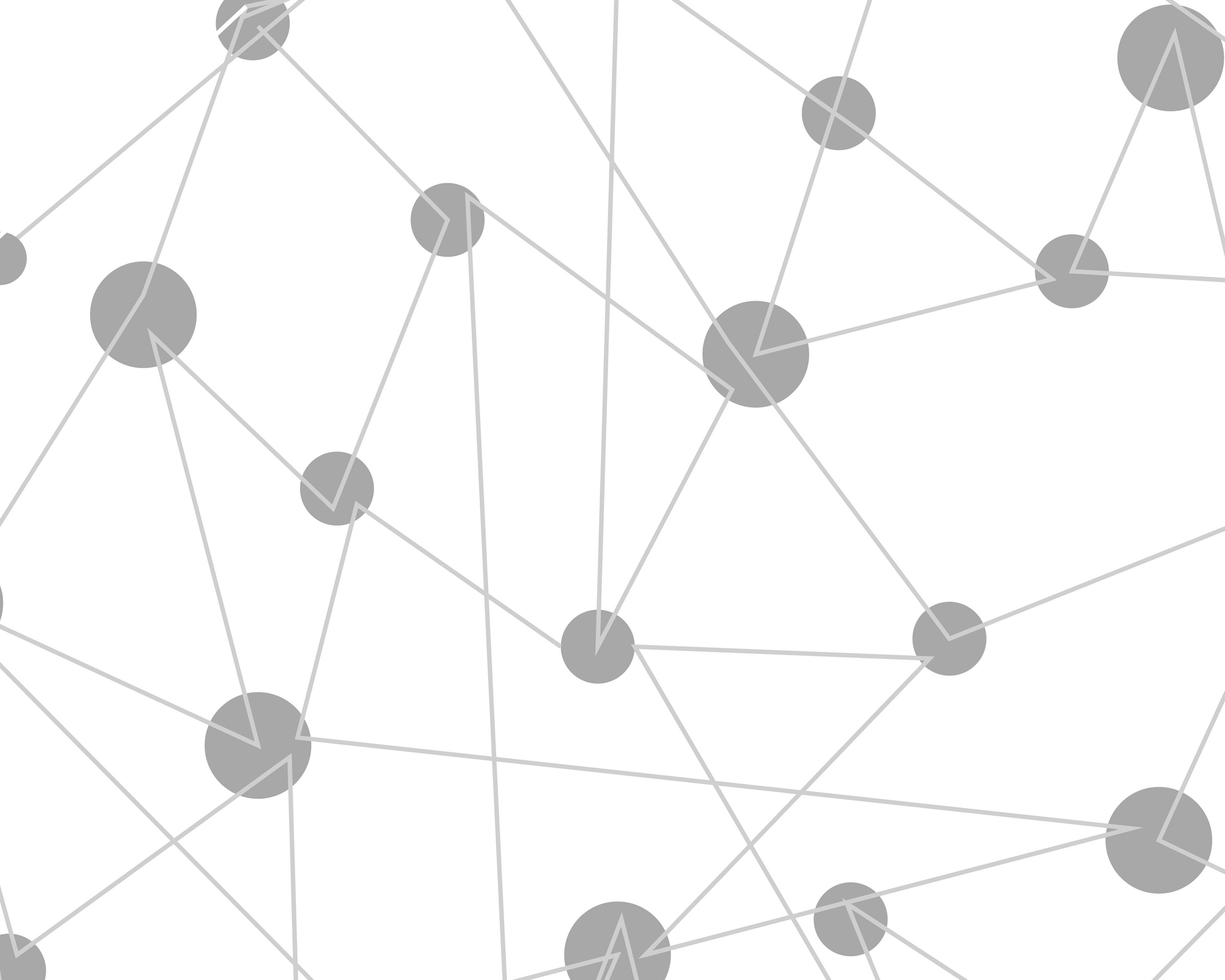 ChromaWay Focuses on the Future Through Blockchain Technology

Blockchain technology has been growing in popularity for more than 10 years, but many people may still be wondering what the technology does and how exactly it works. According to Blockgeeks, Blockchain is creating a new type of internet by allowing digital information to be distributed, but not copied. And, some companies around the world are capitalizing on this new type of connectivity by creating solutions for governments, banks and more.

One such company is ChromaWay, a GBB member based in Stockholm, Sweden. ChromaWay was started in 2012 with pioneering work done by Alex Mizrahi on original colored-coins. Alex led the colored coins open source project until 2014 when he, together with Or Perelman, Iddo Bentov and Henrik Hjelte, formed Chromaway. Since then, ChromaWay has kept innovating and is behind projects and services such as Postchain, a private blockchain that combines the power of a SQL database with the security of a private blockchain. ChromaWay has also been a pioneer in using blockchain technology, and was part of the first project where a bank issued a currency on the Bitcoin Blockchain with LHV Bank in 2014. ChromaWay is also the first company to have worked with a Western government exploring blockchain for Land Registry with the Swedish Lantmäteriet.

In addition to the groundbreaking technology ChromaWay in working on, the company is also focused on sustainability programs. ChromaWay has recently developed an energy conservation policy to help offset greenhouse gas emissions, including travel emissions, by investing in developing nation’s climate projects. The company’s future plans also include creating an office supply reuse center, minimizing air conditioning with natural ventilation, and using lighting more efficiently with task lighting and daylighting.

“To me, blockchain is a technology that can help build a better future and have a great social impact,” said Henrik Hjelte, Co-Founder and CEO of ChromaWay. “For example, blockchain has worked with corruption-free systems for land registration, as well as, tracked environmental impact. If we are to build a better future, it is obvious that we need to build a green company too.”

B Corp Sustainability and Certification

Is Sustainability Consulting Better Than An In-House Team?

GBB is a Proud Member of 1% for the Planet